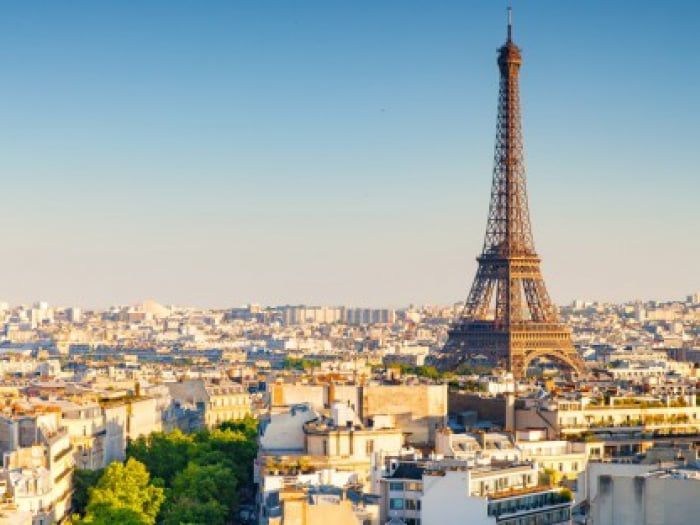 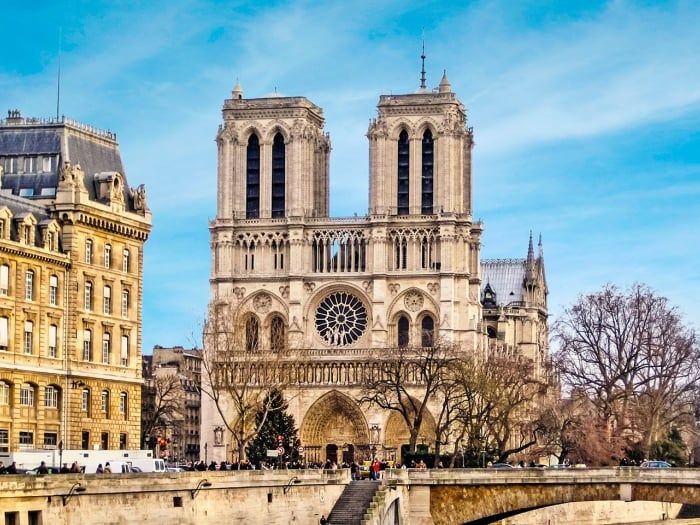 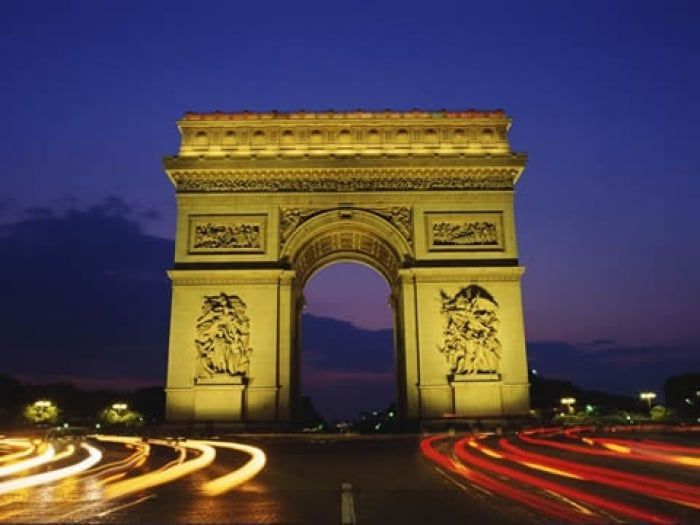 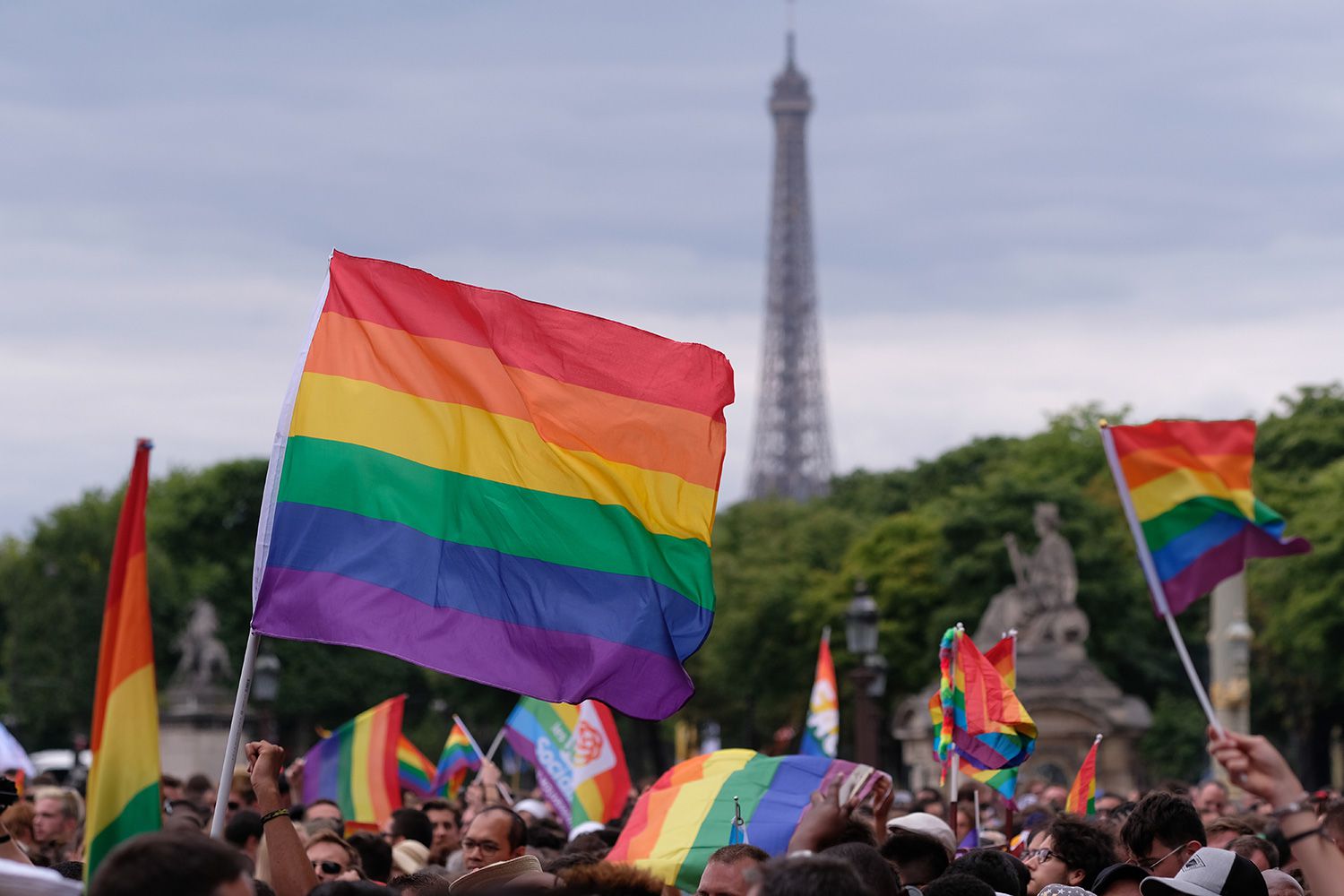 Gay Paree the city famous for culture, romance and Le Marais  One of Europe’s most popular tourism cities.

Paris the capital of France with a population of almost 2.5 million living in central Paris and another 10 million in the different suburbs surrounding the city.

Paris attracts a huge number of tourists all year round to visit the architectural landmarks and museums. The city has hosted several Olympic games and will host the summer Olympics in 2024.

The gay neighbourhood of Paris is Le Marais. The old cliché of “Gay Paree” make several people consider the whole city to be gay.

Paris has a very user-friendly public transport system of buses, subway and regional trains. Le metro is a French word for subway and has enter the general English language along with the word taxi.

Generally, the best way to travel across the city is by le metro as there are numerous stations in most districts of the city.

The RER line B (regional train) links Charles de Gaulle to the centre of the city and is a 30-minute journey whilst Orly you need to take 2 trains. The first is the RER line B then connecting to the OrlyVal train and take around 35 minutes. Beauvais-Tillé Airport is served by express bus to the city centre.

It is advisable to book in advance as the city is very popular and therefore at some times in the year is almost fully booked.

To enjoy the city most book a place to stay close the Le Marais in the gay area which is very central to get around and majority of bars, clubs, saunas and shopping will be close by.

Paris has so many monuments, museums and tourists’ attractions you could spend a month in the city and not see the majority.

The main tourist attractions are as follows

Arc de Triomphe is a monument related to past wars and battles and has a tomb of the unknown warrior in the centre with a candle that continually burns.

Eiffel Tower was built for an exposition in 1889 and at first many Parisians did not like the tower. Over the years many have got to like and it is not the most iconic monument is Paris with over 7 million visitors a year.

The Louvre the most famous art museum in Paris that has on display many of the most iconic pictures painted by French artists.

Notre Dame is a Roman Catholic cathedral still in use in the centre of the city of a French Gothic design.

The Sacre Coeur or Sacred Heart Basilica of Montmartre is and located at one of the highest points in the city. Worth climbing the steps to reach the top for the amazing view.

In Le Marais area of the city there are lots of gay and gay friendly bars, cafes, clubs and parties. Therefore, below is a listing of the most establish and iconic places to go out in the city.

Cox Café Bar is a bar where a beard of moustache is part of the dress code almost for the majority of the customers. It has a friendly atmosphere and nice place to hang out late afternoon or in the evening. When the place gets busy most of the customers go outside drinking on the pavement. The address is 15, rue des Archives.

Duplex Bar is possible the oldest gay bars in the Marais. It is trendy due to the fact is has an iconic bar and therefore attract a mix crowd. The address is 25, rue Michel Le Comte.

Le Club 18 is possibly the oldest gay club in Paris with a small dance floor. The club attracts a mixed group of tweens, twinks and older guys whom are attracted to them. Only open on Friday and Saturday night playing Top 40 Pop music and some of the older classic songs. The address is 18, rue de Beaujolais.

Open Café is a place open from 11am to late and attracts a mixed crowd of local and foreigners. The address is 17 rue des Archives.

The Paris party scene does not have any party promoters like other cities so check the flyers and gay press in Marais to know what are the parties happening during your visit. For sure at the time of gay pride there will be some good parties to attend.

French food is generally very good and Le Plat Du Jour which is the dish of the day is a good choice as fresh and normally available at a good price.

Look for places to dine with your eyes and nose to see the food being eaten by other diners and if the customers are cute. The locals are very choosy about food and where the locals go are much better than the tourist traps.

Le Gai Moulin in Le Marais is a good choice to try for the atmosphere as well as all the other places to eat close by.

Gym Louvre is a sauna and gym combined but most people are there for sauna and not to work out. The address is 7Bis rue Louvre.

Sun City is a huge and very popular gay sauna. The address is Boulevard de Sébastopol 62.

Le Depot is a cruisy bar with dark room and smoking area inside the bar. It says it has Europe’s largest backroom. The address is 10, Rue aux Ours.

L’Impact is a cruisy bar with the occasional themed evenings. The darkrooms are downstairs. The address is 18, rue Greneta.

Secteur X is another cruisy place with again downstairs darkroom. Check the dress code before going as they have themed nights. The address is Rue des Blancs Manteaux.

Paris because of the French peoples interested in fashion is a good location for shopping in large luxury stores or small boutiques.

Around Le Marais there are lots of small boutique selling brands popular with the gay community.

The area of Les Halles, Rue de Rivoli , Avenue Montaigne and the Champs-Elysées are where you will find the more expensive and exclusively stores.

The Marche des Fiertes LGBT (Paris gay pride) is the most popular gay event in Paris and France. The French have their own style and way of doing things and therefore an exciting event to attend.

Versailles which is a grandiose castle with well-groomed gardens approximately 30 minutes by train from Paris. Take the train RER C and a return ticket is less than €10.00. A taxi will be very expensive and take about 45 minutes so save your money and go by train and spend what you would have saved on a nice lunch.