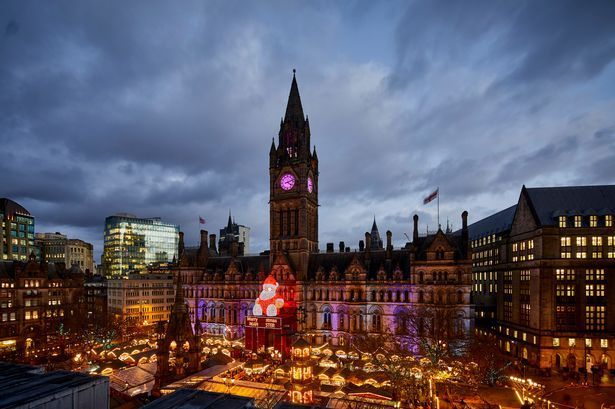 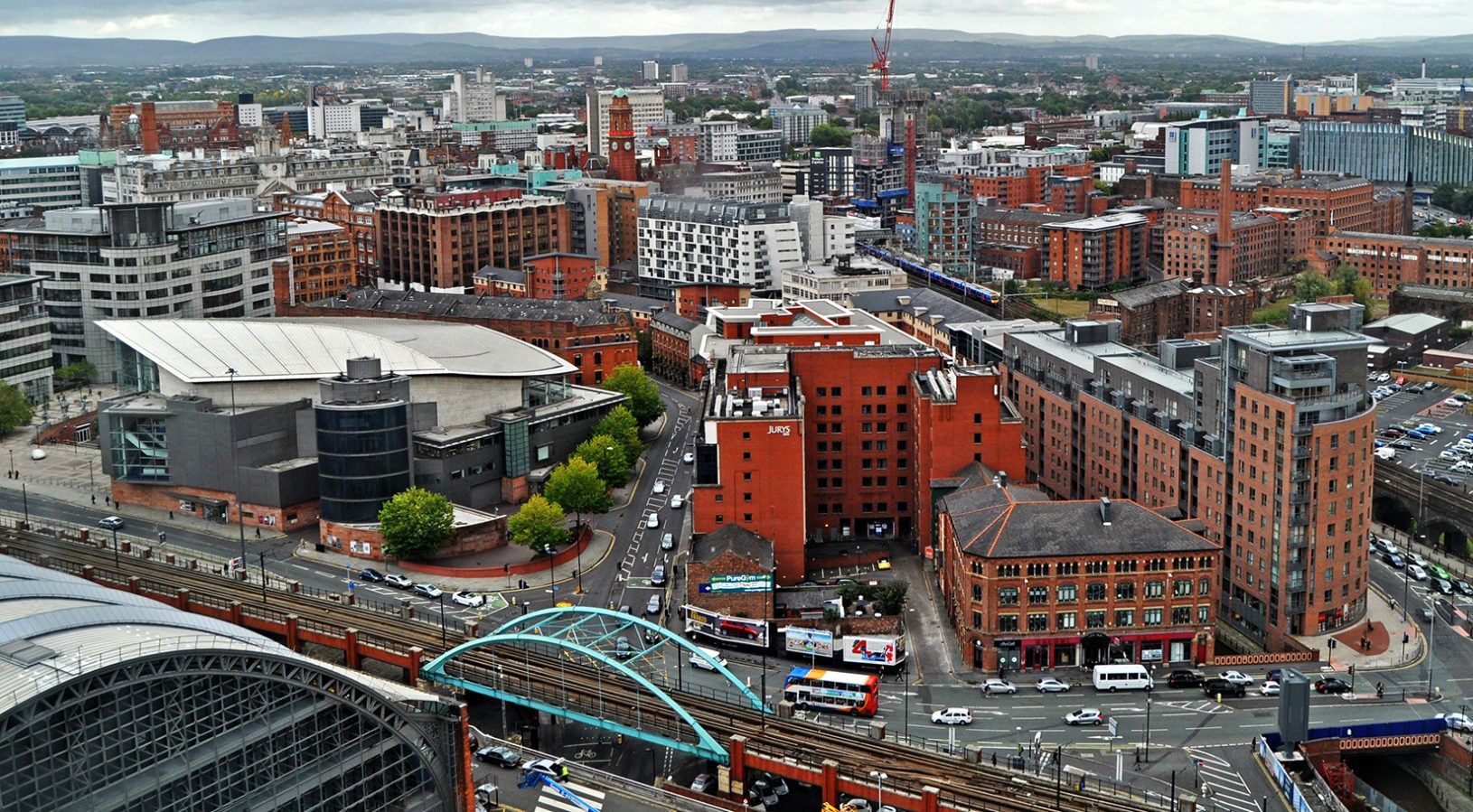 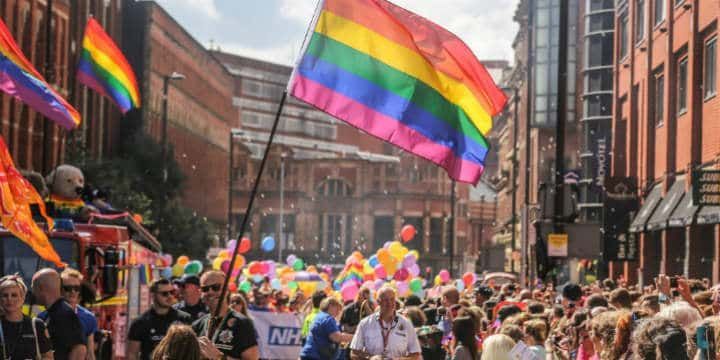 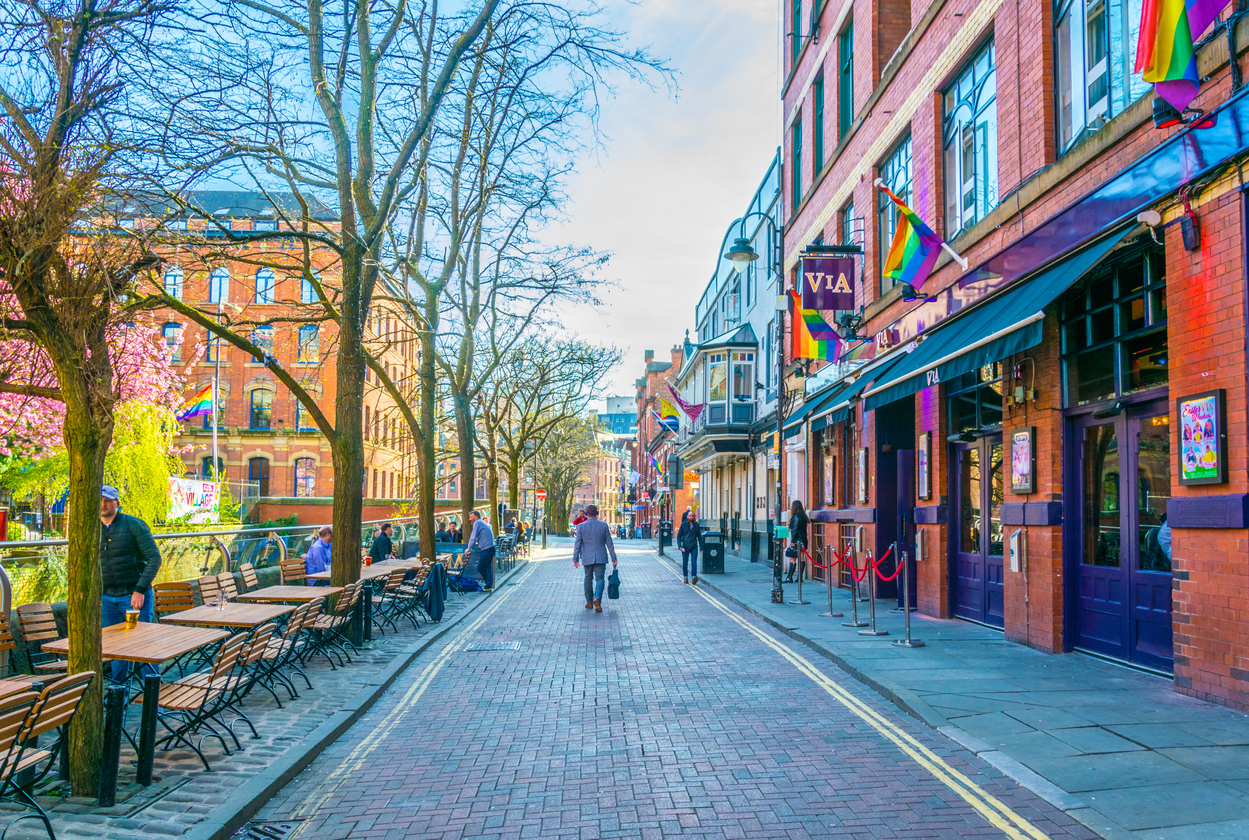 The city famous for ‘’Queer as Folk’’ and the Canal street neighbourhood for nightlife.

Manchester is a city with a population of almost 2 million. The first recorded history of Manchester began with the civilian settlement associated with the Roman fort of Mancunium, which was established in about AD 79. Manchester achieved city status in 1853. The Manchester Ship Canal opened in 1894, creating the Port of Manchester.

Manchester is known worldwide due to the popularity of the cities two world class football teams Manchester City and Manchester United.

Manchester has the largest gay scene outside of London and attract thousands of visitors every weekend to its large number of bars and clubs in the Canal Street area of the city centre. It is one of the oldest and most-established gay communities in Europe.

The English version of “Queer as Folk” has added to the city’s popularity as a gay destination to visit. Every year, Manchester hosts one of the UK’s biggest and best Pride festivals.

Trains run very frequently from London, Liverpool, Birmingham and many other UK cities into the main railway station, Manchester Piccadilly with is next to the gay area of Canal Street.

Getting around Manchester is affordable and convenient thanks to a fantastic tram system, Metrolink, and its extensive network around the city. There’s also a good network of buses and plenty of taxis available.

Manchester International Airport is the 2nd busiest UK airport. There are frequent rail and bus connections between the airport and the city centre. The cost of a single ticket by bus or train is approximately £6.00.

Manchester has a number of LGBT owned guest houses which are not exclusively gay but by the very nature are predominately gay. In addition to these guest houses there are a number of gay friendly hotels.

All the places to stay listed on our website are LGBT owned or gay friendly. The hotels get fully booked during the main gay events of Manchester and during the main public holiday weekend in the UK so we advise you to book early.

Manchester is famous for the music roots, profusion of popular culture and lots of nightlife in and around Canal Street. The music roots stem from the pioneering bands like Oasis, The Stones Roses and The Smiths that came from the city. Manchester Arena is one of Europe largest indoor arenas with a capacity of 23,000 for hosting music and sporting events.

The Arndale is one of Europe’s largest shopping mall with more than 240 stores surrounded by many trendy boutiques, independent stores, cafes and restaurants. Chinatown is one of the largest Chinese districts in Europe with many shops and restaurants.

Manchester has one of the biggest gay scenes in the UK outside of London and the majority are located in and around the Gay Village on Canal Street. This area is busy most nights but packed at weekends with locals and visitors from all over the world.

KIKI Manchester offers one of the biggest parties in the Gay Village. Open every day, from noon until late serving food during the day and earlier in the evening. Hosts special events on a regular basis.

The Company Bar is a popular men-only basement bar located just outside Manchester’s central gay district. This is a small bar frequented by the leather and fetish crowd.

TriBeCa is a stylish LGBT bar near the Gay Village. TriBeCa features New York loft-style décor with a mezzanine above the entrance, a large bar area and a chill out lounge with comfy sofas. Closed on Mondays.

The REM Bar belongs to the Rembrandt Hotel which is one of the oldest gay venues in Manchester. This classic gay bar has live entertainment, friendly staff, relaxed atmosphere and is popular with bears and men in leather.

New York New York is a gay bar known for its regular drag shows, cabaret and live performances. It attracts a mixed crowd.

New Union is another bar connected to a hotel. The New Union is a bar offers lively atmosphere with a mix of cabaret, drag and live shows.

Churchills is an open-minded bar that attracts gays, lesbians & their friends in the centre of Manchester’s Gay Village.

Oscars Bar is an intimate theatre style gay bar. Popular with 30-something guys with a nice a nice outside terrace along the canal when the weather is good. Closed on Mondays.

Napoleons is one of the oldest gay venues in Manchester. It is popular with transvestites, transexuals, cross dressers and drag queens. The bar is open five days a week from Wednesday to Sunday.

Depending on where you are staying Manchester is a full of cafes and restaurants. The choice of different types of food is great. The is China town and Balti Street which serve good Chinese and Indian food close to the gay area. Just ask a local for directions. Look for places to dine with your eyes and nose to see the food being eaten by other diners and if the customers are cute.

Eagle Manchester is a popular gay club that gets packed with men who come to socialise, have a drink and enjoy the company of other men. Not so much a hard-core cruise club, but the EAGLE still hosts some themed parties like JOCK and Deviant. Check their Facebook page for agenda. Membership required and can be applied online.

The main LGBT event is Manchester Pride is hugely popular and always takes place around the end of August. A large proportion of the gay population from the surrounding cities close to Manchester celebrate pride with the locals. The parade is on Saturday afternoon. It is advisable if planning on spending the weekend in Manchester to book in advance.