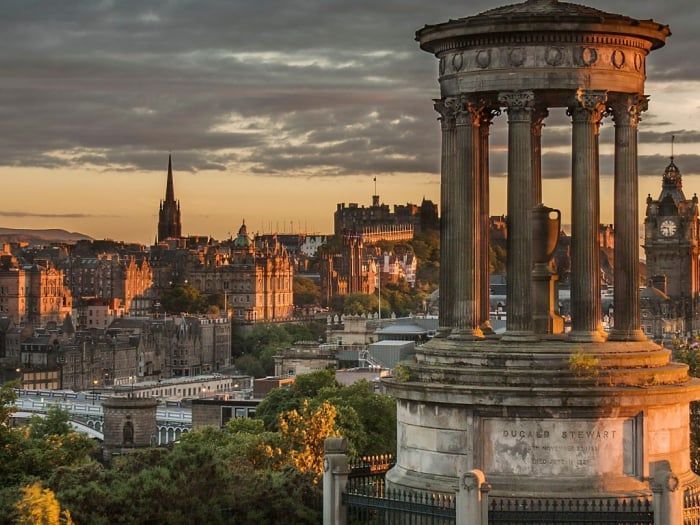 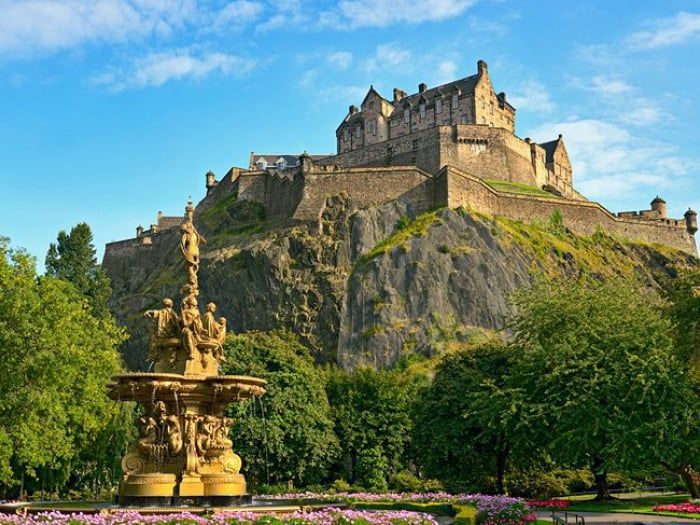 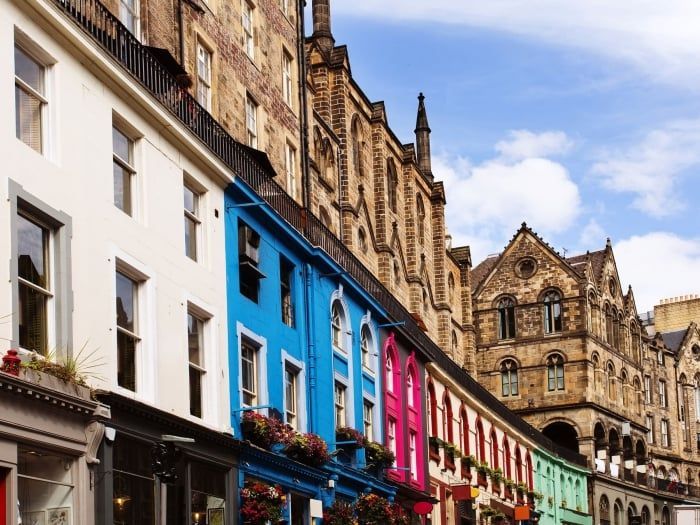 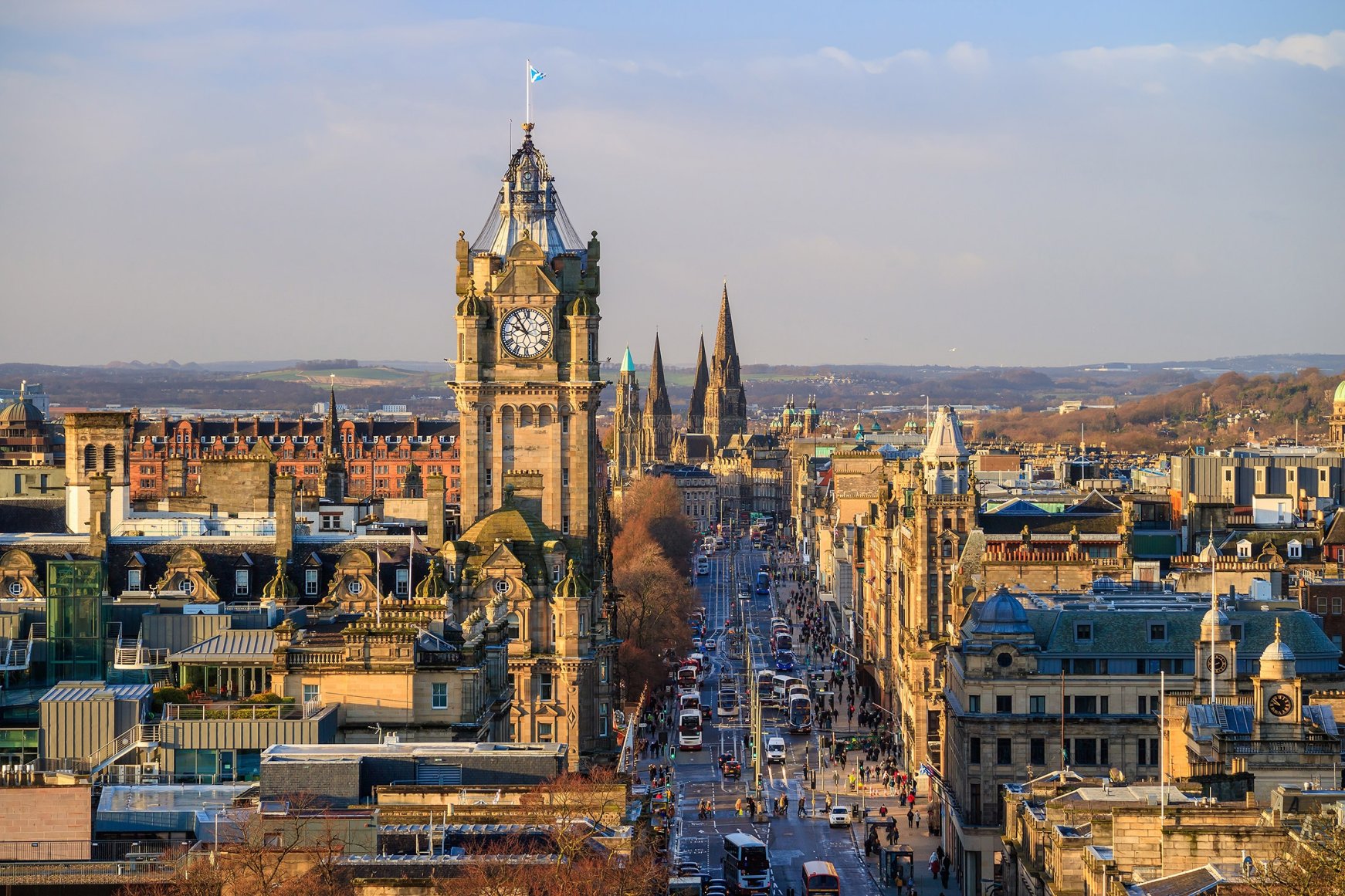 Edinburgh has been recognized as the capital of Scotland since at least the 15th century. It is home to the Scottish Government and the Scottish Parliament.

The city offers an array of historical monuments, stunning museums and art galleries, excellent shopping and a program of festivals and events.

The 3 main events in the city is Hogmanay (Scottish New Year celebrations), a summer theatre Fringe Festival and Military Tattoo.

The majority of the gay venues are located in the New Town area and an area known locally as the “Pink Triangle” Gay Village.

Edinburgh is relatively compact city, and most of the best sights are within walking distance of each other. The city does have an extensive bus network and taxis are readily available.

The Airlink Express bus service provides transfers to the city centre costing around £5.00 each way. A taxi from the airport to the centre will cost £20 to £25 depending on the time of day and traffic.

Edinburgh has a few LGBT owned guest houses and number of gay friendly hotels. All the places to stay listed on our website are gay friendly. It is advisable to book a centrally located hotel in the New Town area of the city which is close to the main gay bars, clubs, saunas and shopping.

Book well in advance if planning to visit the city during Hogmanay (Scottish New Year celebrations), a summer theatre Fringe Festival or Military Tattoo as the city is normally sold out during these events. Booking in advance will ensure you have more choice of places to stay at generally better prices than booking last minute due to greater availability.

Edinburgh Castle is the historic fortress which dominates the city of Edinburgh and used by the Queen of England as her holiday home.

The Royal Mile connects the two royal residences of Edinburgh Castle with the Palace of Holyroodhouse. This is a series of streets with narrow alleyways which was once the thoroughfare of medieval Edinburgh.

Edinburgh is well-known for its huge choice of cafes, pubs and restaurants. There are the traditional Scottish dishes as well as all other types of food available.

Edinburgh’s most popular gay bars are located near the city centre at the north end of Leith Street and Broughton Street, in an area known locally as the “Pink Triangle”.

The Regent Bar is a traditional gay bar with relaxed and informal environment. Typically, is more like a traditional Scottish pub with some good Scottish food.

The Street is a bar & restaurant for gay locals and visitors looking to take in the sights and sounds of Scotland’s buzzing Gay Village. It has an outdoor terrace and a Night Club in the basement open on Friday and Saturday nights.

CC Blooms is the oldest and most popular gay venue in Edinburgh. CC Blooms is a stylish bar & restaurant by day and a nightclub by night.

Planet Bar is a small gay bar with a good atmosphere that attracts a younger, mixed/gay crowd.

Edinburgh has its very own Pride where Scotland’s LGBT (lesbian, gay, bisexual and transgender) gather in the Pink Triangle for the march and party.

The Edinburgh Pride festival is run entirely by volunteers in June. The Edinburgh Fringe Festival is the largest art festival in the world and runs every August for around three weeks. Expect Avant-garde performance, wacky and odd art, comedy galore, exhibitions, live theatre and gay fringe theatre.