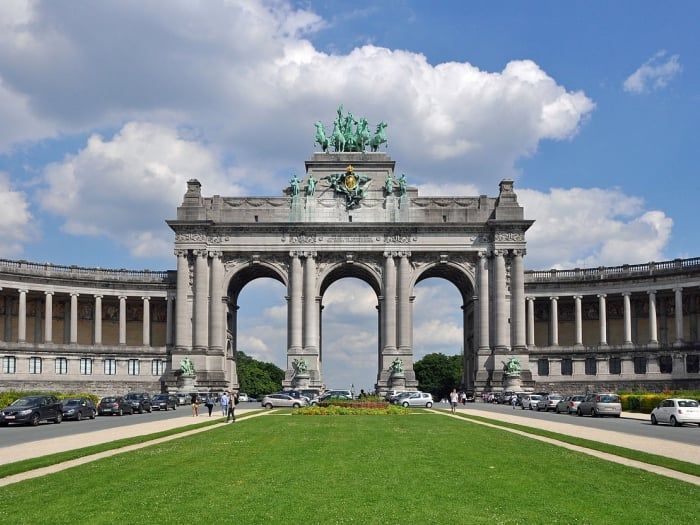 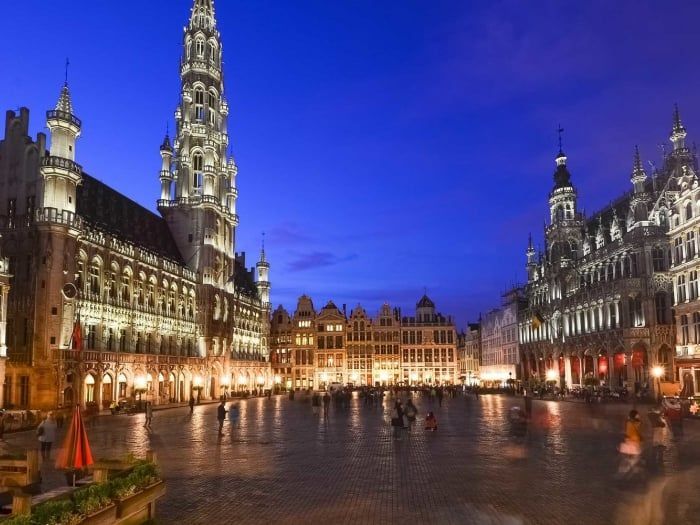 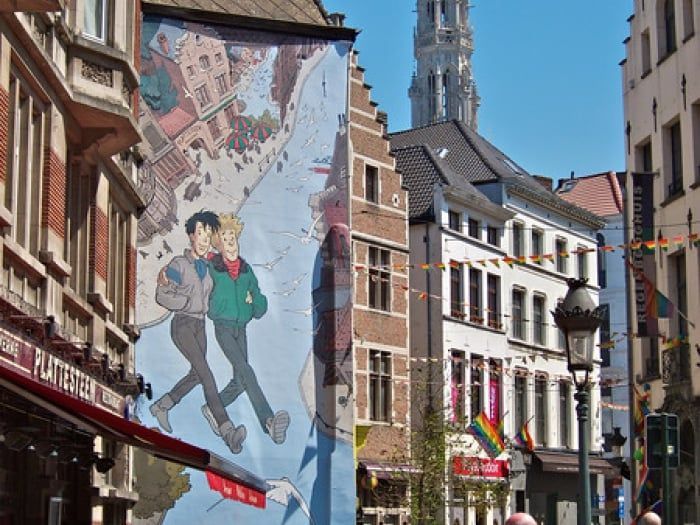 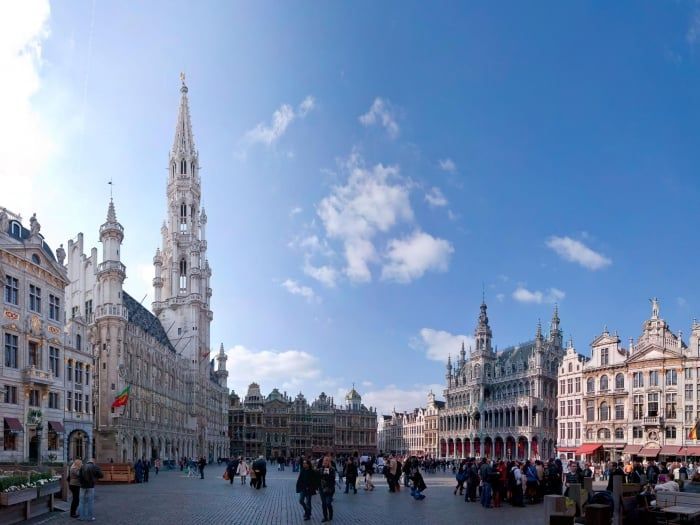 Brussels is the capital of Belgium and home to the headquarters of the European Union and NATO. The city evolved from a small rural settlement on the river Senne to become an important city in Europe.

Historically Brussels was Dutch-speaking but there was a language switch to French from the late 19th Century. English is widely spoken which is useful for visitor and a large proportion of the population are migrants and expatriates. Brussels is known for its beer, chocolate, cuisine, frits, and waffles.

Brussels is quite small and compact so many of the places you want to vast you can walk or take the metro. You can buy a card for 5 or 10 trips on buses or metro which cost a little more than €1 per journey.

Brussels has one airport which is called Brussels National Airport. To travel from the airport to the city centre there is a direct train or bus and taxis.

You need to go from the terminal building down to the train station or bus station to catch which either the bus or train.

The train stops at Brussels North, Brussels Central and Brussels South. The bus takes you to the centre of Brussels close to the European Union Headquarters so check which the area that is closest to where you are staying before you decide which mode of transport is best for you.

The taxis from the Airport to the centre are very expensive as they have a high tariff and will cost around €50.

Most of the hotels in Brussels are within easy walking distance of the centre of town and what where is the gay area of the city. There are a few gay owned guest houses in the gay neighbourhood and a number of gay friendly hotels.

All the places to stay on our website are exclusively gay or gay friendly. The hotels get fully booked when there are European Union Summit or Nao meetings and during the main gay events. It is therefore advisable to book in advance.

The majority of the tourist attractions are in the centre of Brussels. The most popular tourist is the Atomium, Grand Place and Manneken Pis.

The Atomium is a landmark originally constructed for the 1958 Brussels World's Fair (Expo 1958). It is located on the Heysel Plateau, where the exhibition took place. It is nine 18 m stainless steel-clad balls connected so the form to represent a chemical symbol. There are enclosed stairs, an escalator and a lift in the centre for you go inside and go up to see the view.

Grand Place (Grote Market) was a traditional market square historically but no longer used as traditional market square. It has a Gothic town hall with closed baroque facade fronts. It is considered one of the most beautiful market places around the world and became a UNESCO World Heritage Site in 1998. Surrounding the square are lots of bars, cafes and restaurants.

Manneken Pis is a small bronze sculpture depicting a naked little boy urinating into a fountain's basin. Each day the sculpture is dressed in a different costume which is then removed each evening.

Belgium was traditionally a conservative country and not so open toward homosexuality. This however changed and now the gay neighbourhood is just off the Grand Place. The main gay bars in Brussels are located in the city centre, around Rue du Marché au Charbon street (or Kolenmarkt) near Bourse metro station and close to the Grand Place.

Le Baroque is a typical bar with bears and their admirers. Although small inside the majority of people stand outside to drink weather permitting.

La Reserve is the oldest gay bar in Brussels. It has a pub like design and is popular with the mature gay community whom have been coming here for many years.

Le Belgica is perhaps the most popular gay bar in Brussels and a gay institution. The bar has a live DJ some nights and has a mixed crowd and cheap drinks. As the bar is small it gets packed inside and therefore many of the guys spill out on to the pavement outside.

Le Dolores is a small cosy bar in the same street as most of the other gay bars with an outside terrace with many regular customers.

Chez Maman is a popular gay bar with drag shows on the bar hosted by Maman and her fellow performers. It is quite small and always crowded. Know on the door and they will open and let you in if there is space.

La Moon is a cafe & lounge bar that serve soups and salads during the day or early evening. There is a terrace so you can site outside and people watch the local gay community.

The main gay club in Brussels is La Demence which is held once a month attracts local guys and those from the neighbouring countries of France, Germany, and Netherlands. Then twice a year they hold party weekends with multiple day parties at different clubs run by the same team.

Generally, the food in Belgium is good with reasonable choice. Look for places to dine with your eyes and nose to see the food being eaten by other diners and if the customers are cute.

There are several saunas in Brussels but the majority tend to be not particularly busy. Macho Sauna is the most popular gay sauna in Brussels. It is on multi-levels and facilities include steam room, dry sauna, lockers, dark room, cabins, sun terrace& bar. The place gets very crowded on Sundays and on after the ‘La Demence’ party nights. It attracts a good mix of guys.

In the gay neighbourhood there are serval small boutique shops selling fetish gear, underwear, sec toys and men’s clothes. If you are looking for other brand then close by is Rue Neuve which has many of the larger branded stores.

The main LGBT events in Brussels are the Gay Pride and La Demence parties. Every May Brussels Gay Pride event is held over 3 days with the main parade on the Saturday afternoon.